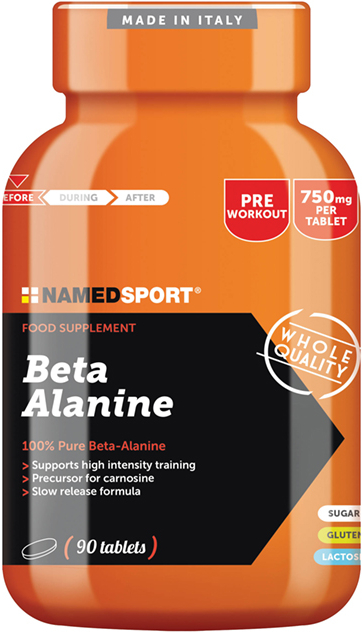 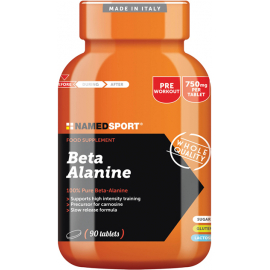 Beta-alanine is a dietary supplement. Its role in sport is due in part to its antioxidant activity and partly to the function of its precursor carnosine.

Please note: Manufacturers can sometimes change the specification of the products from time to time.